The eating did not end during the parties last week. On December 11, our IT Sr. Director treated us to a buffet dinner at Circles Makati Shangri-la. This time, I also won a Rustan’s GC worth Php 1,500. May pambili na ako ng Mac lipstick or hmmm….secret hahaha.

On December 15, our boss treated us to dinner. We ate at Elias. The food was ok but I think the servings do not justify the price. But still good food so yay. We also had dessert at Paper Moon to sample some of their cakes and crepes. 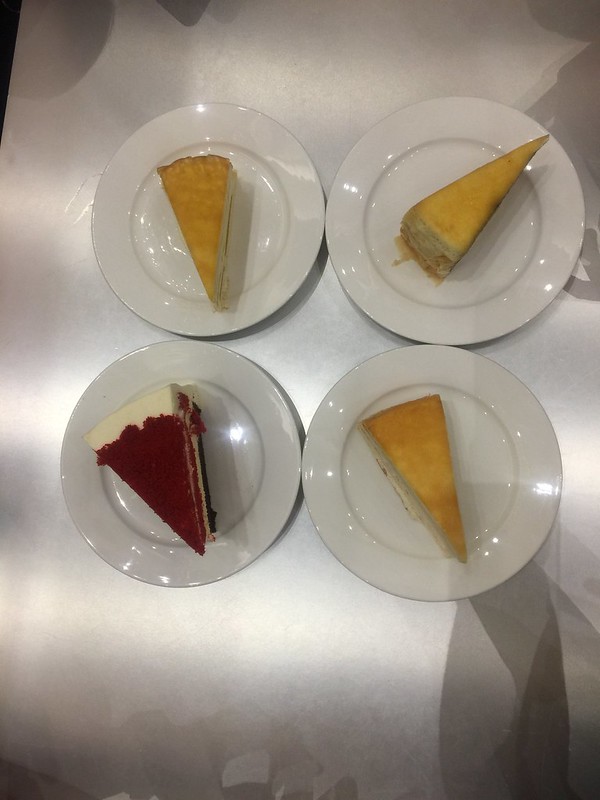 On December 16, I had dinner with my office BFFs at Cyma. It was my first time there and I also love the food. Well, I generally love food hehe. But their salad is so good. I want to recreate it. It seems easy but I think it’s their dressing that makes it taste unique. 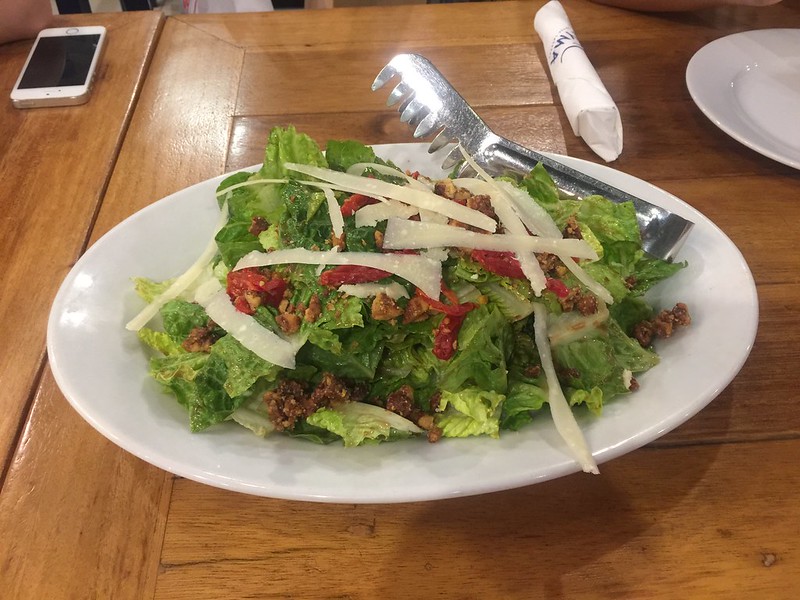 ↑Roka salata. I want to do this at home. Where to get the dressing though? 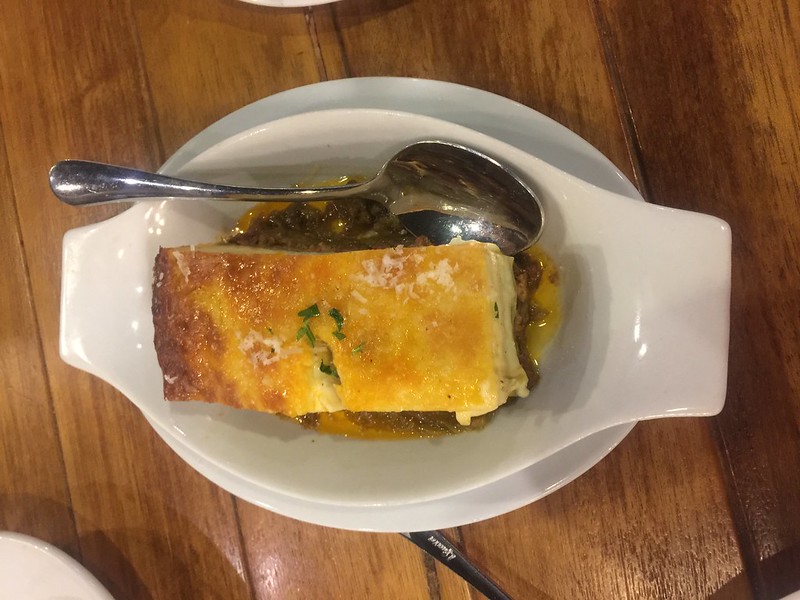 ↑My order. Moussaka, which is Greece’s national dish, according to the menu. It was heavy so I was only able to eat half and had the other half wrapped for another meal. Php 450.00. 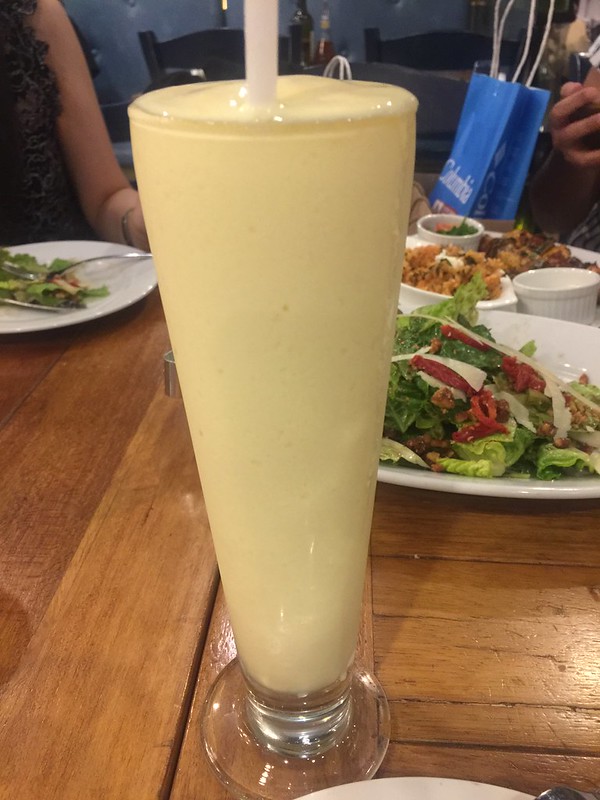 On December 17, I went to the mall to just de-stress, because even with all these eating, we’ve been extending hours in the office for the past weeks! There was an ongoing Converse shoes and bags sale and I was able to find a bag for my teenager niece. I had no choice but to let her choose to make sure that she wants what she’ll get. No element of surprise but at least I know she’ll love it because it’s her choice hehe. I sent her several pictures of the bags which I think she’ll like until a winner was selected. My original plan was to just let her buy something in Baguio but the sale happened so it was a good opportunity. But I told her later that I’ll just be donating the bag instead. She sent me a sad smiley hehehe. I’ll just try to wrap it in a way that it doesn’t look like a bag and see if she’ll still be surprised haha.

I had late lunch/early dinner at Racks and feasted on one of their rib dishes. Eating is life for real.

I’m not really stressed out with shopping for gifts because I have already completed almost everything last November and I am only gifting kids this time. Plus, it’s not really a norm in our family. However, I remember my mom wrapping something for us on some years when we were kids so I decided to also wrap some things for the kids this year. 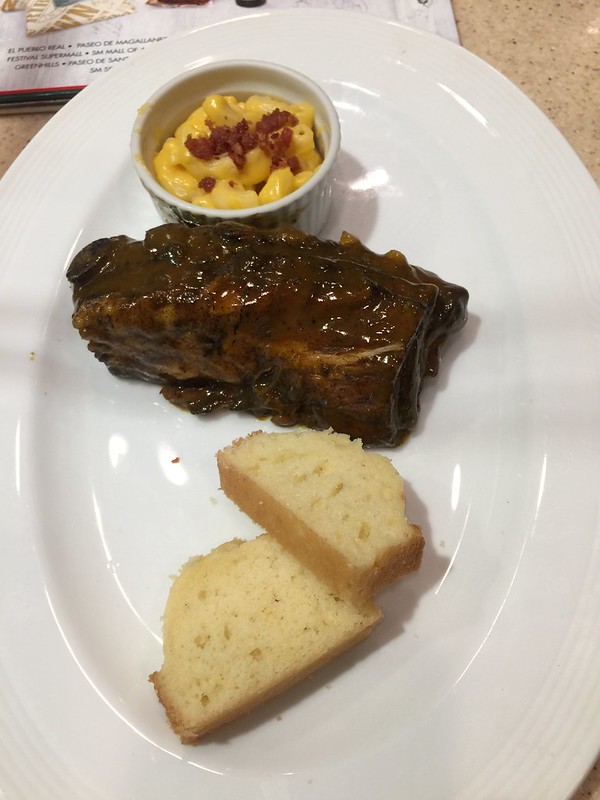 ↑Lunch of ribs and bread mac and cheese.