Last Saturday, my friend and I met to eat at Romantic Baboy in Tomas Morato. When we arrived there however, the list was long. As in long like there were around 30-50 groups ahead of us and estimated waiting time will be 3 hours. We can’t wait that long so we decided to look for other places to eat.

We ended up eating at O Ga Ne, also in the same area. We just wanted to eat meat so we were satisfied naman. But I still want to try Romantic Baboy to know what the hype is all about hehehehe. 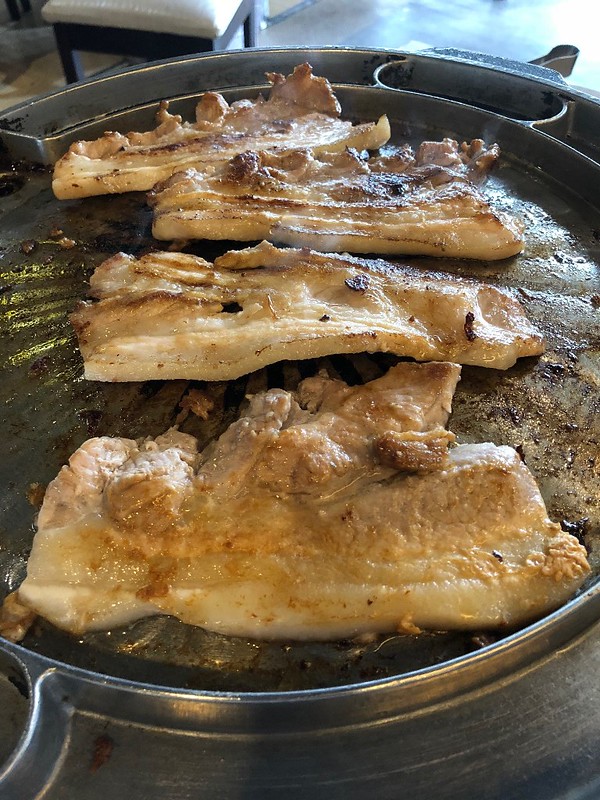 After brunch, we went to SM Makati to look for office shoes. Luckily, I saw two candidates and eventually, a pair from Hush Puppies won over a pair from Gibi. It was more expensive but no regrets because it is so comfortable. No blisters after wearing it for 3 consecutive days now yey! I hope the cost per wear will be low in the long run. 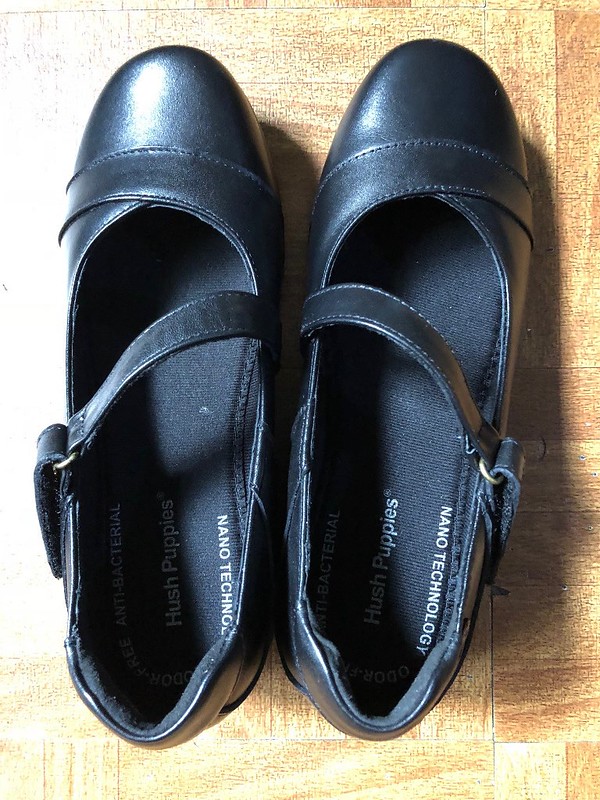 ↑New cute office shoes. I know this is more of a school shoes but it’s black and it’s closed so…it will also pass for office shoes hehehe. We are not required to wear black and closed. It’s just my preference.

We went back to Shangri-la Mall after. I dropped by the grocery for some food supplies. I saw a buy one take one fish fillet so I grabbed one. Bakit kaya madalas silang may ganon? Hahaha. Went home after.

And then I tended to my FarmVille hahahaha.

On Sunday, I went to Unimart for more grocery shopping. And then I did batch cooking so that I don’t need to buy outside at least this week. My wallet is a little happy hahaha.