September 17, 2008 Mylene 2 comments
He was just her acquaintance until they had that long conversation where she realized there’s something special about him. Then she saw that image and started picturing him in that role…and then suddenly, she finds herself starting to fall for him. Should she stop while the fall isn’t still too deep? Or will he catch her along the way? She doesn’t have any idea, she doesn’t have any clue… and so life becomes unpredictable. 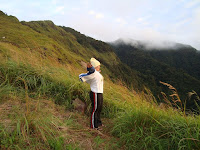 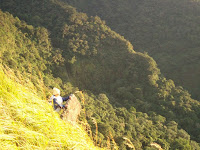 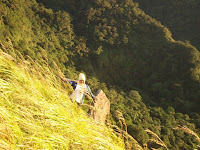 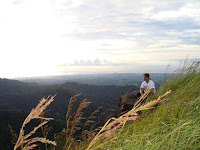 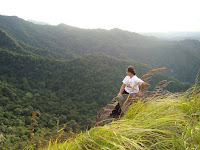 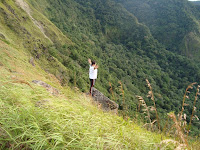 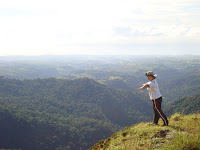 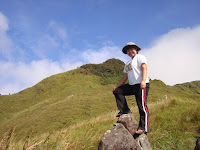 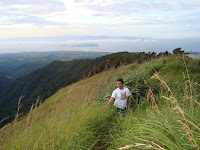 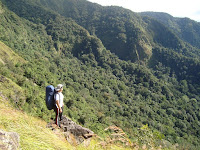