Good news first. The nephew who graduated last June was accepted and his office is located in Ortigas so he opted to stay with me again for the meantime. Yun lang, nagpapa-allowance pa rin ako sa kanya until his first salary. My gas pulgas akala ko graduate na ako dyan hahahaha!

If the other week, I blogged about zero spending, this week was meant for some unexpected expenses.First, the sole of my rubber shoes started disintegrating. I guess it was because I used them in the 3 mountains that I visited since May, including the outreach we had last July 14-15. I did not notice it until I reached Manila. I’m not sure why to think na as in hihiwalay na talaga yung isang sole when I inspected it hahaha. So anyway, that needs a replacement and so I was lucky to score one that I like last July 21. I was surprised about the price because I think running shoes are a little cheaper now (at least for the brand I bought) as compared to before when running was such a hype. Mas mahal na ngayon ang mga pangporma hehehe. 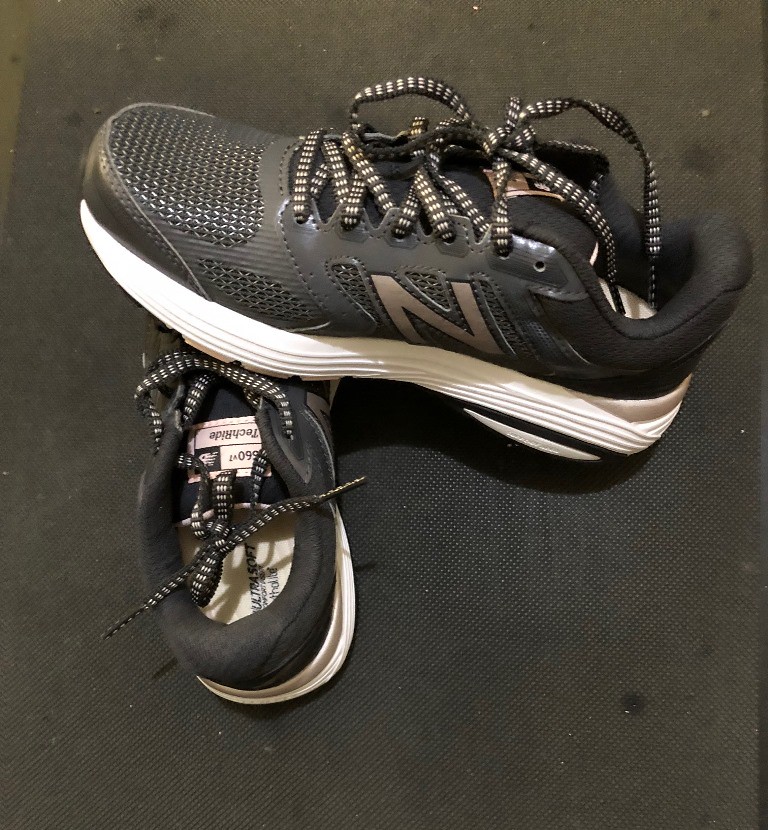 ↑Priced at Php 3,295.00. Not discounted. I remember that my other pairs of shoes cost more than that years back.

The microwave oven also started emitting smoke and unpleasant smell. I thought at first that maybe it just needs cleaning but it was still the same after cleaning it. I was so nervous when I tried it out and I was imagining a lot of things. But since I’m no electrician, I decided to just buy a new one because we are dependent on it. 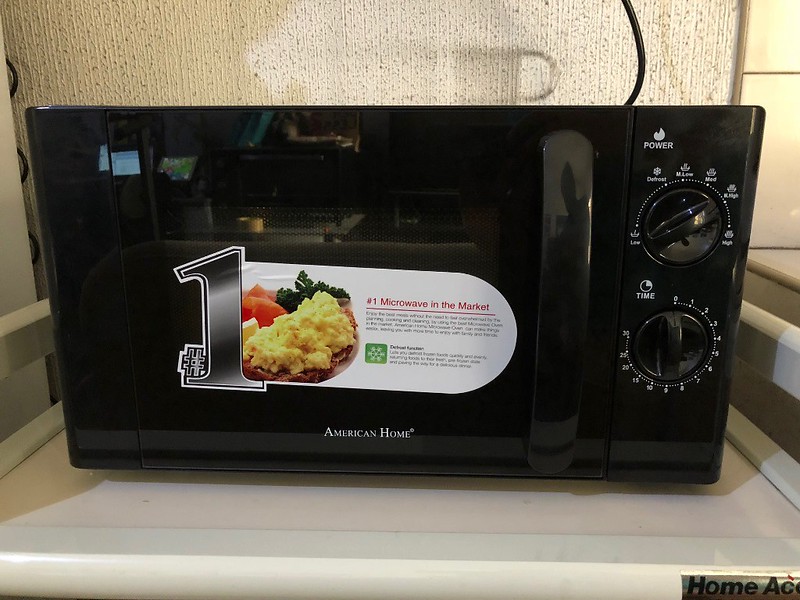 ↑The cheapest with the most basic functionality that we saw which was priced at Php 2,700.00.

So those 2 items, plus the office shoes I bought in June are unexpected expenses. I don’t really alot a big budget for shopping because I don’t shop every month. But the shopping budget is sometimes used for other things. Maybe I should not be spending shopping budget when not needed so that I have something to use when I need to buy something important haha.

On Saturday, a friend and I met in Megamall to have a feast for samgyupsal in Gangnam Wings. Yes, allowed ito sa diet ko hahahahaha! But I think lugi kami because we felt full right away at di namin nasulit ang unli-meat hahahaha. Keri na rin. That sustained me until Sunday afternoon. 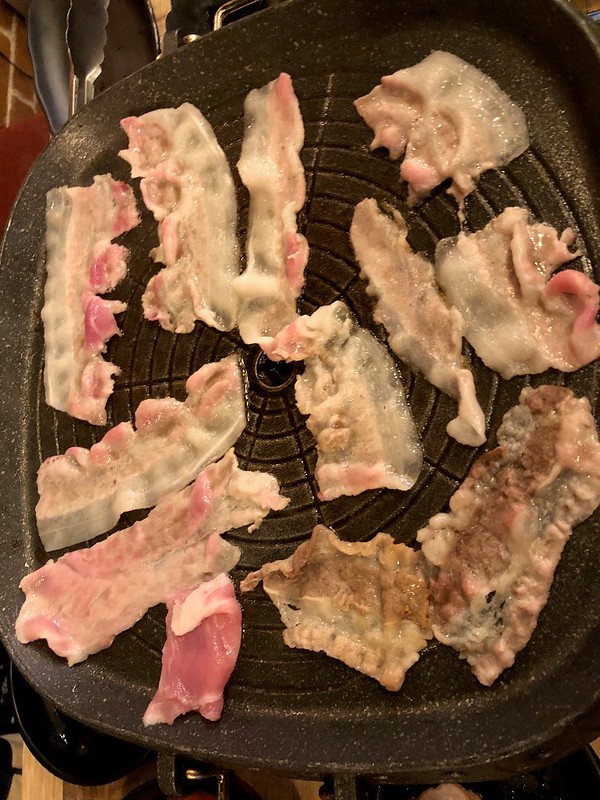 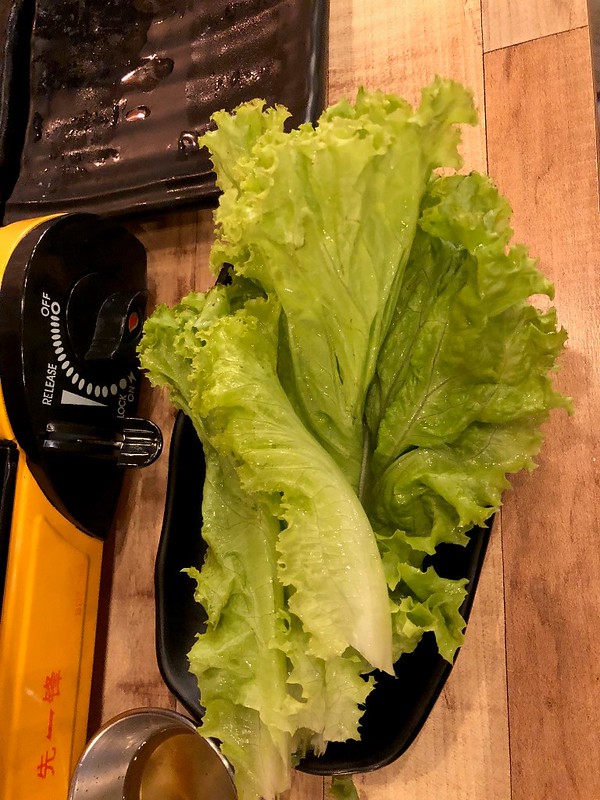